From Ellsberg to Wikileaks 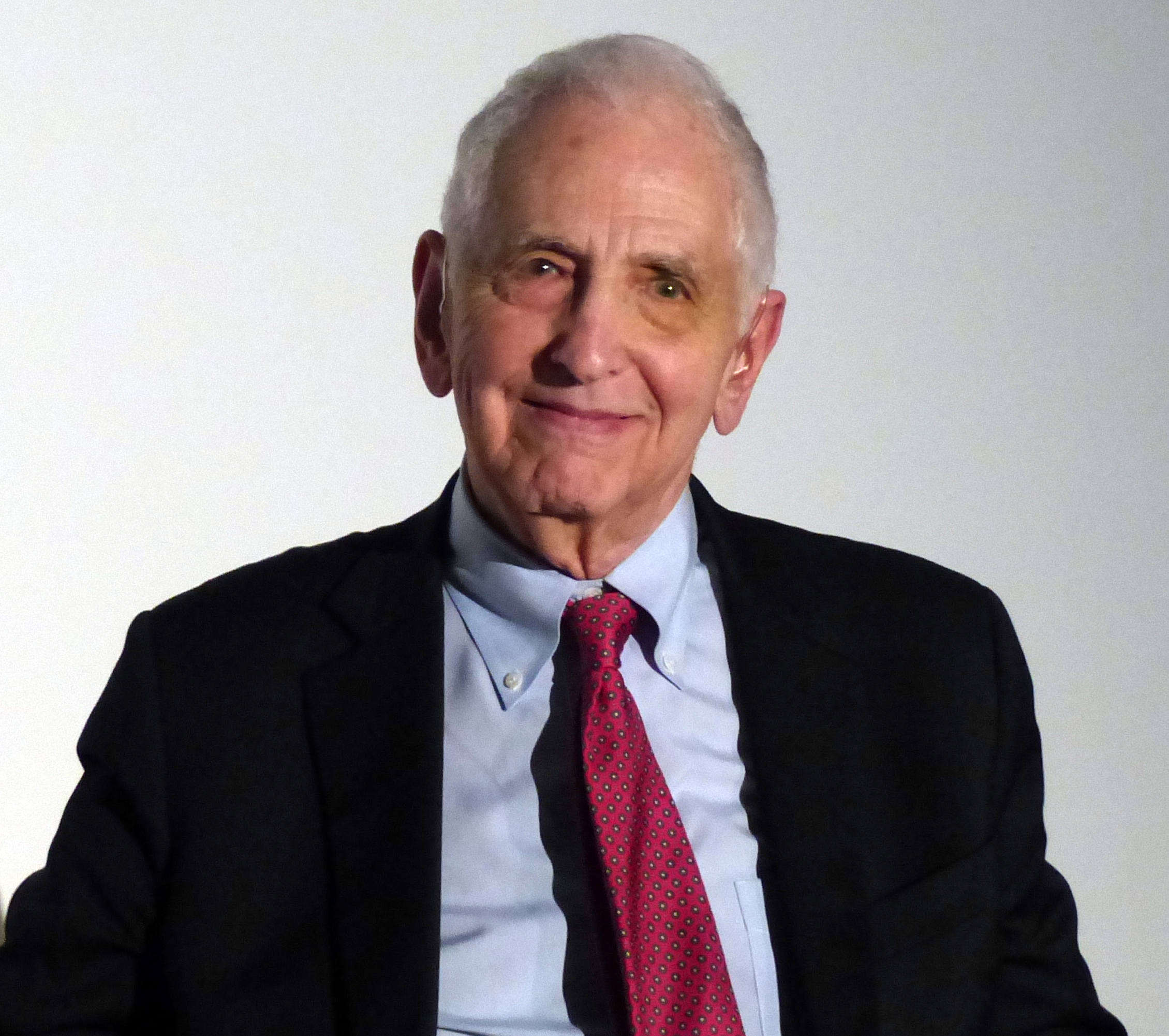 Daniel Ellsberg (born April 7, 1931) is an American Peace activist and former United States military analyst who, while employed by the RAND Corporation, precipitated a national political controversy in 1971 when he released the Pentagon Papers, a top-secret Pentagon study of U.S. government decision-making in relation to the Vietnam War, to The New York Times and other newspapers.

On January 3, 1973, Ellsberg was charged under the Espionage Act of 1917 along with other charges of theft and conspiracy, carrying a total maximum sentence of 115 years. Due to governmental misconduct and illegal evidence gathering, and the defense by Leonard Boudin and Harvard Law School professor Charles Nesson, Judge William Matthew Byrne Jr. dismissed all charges against Ellsberg on May 11, 1973.

Ellsberg was awarded the Right Livelihood Award in 2006. He is also known for having formulated an important example in decision theory, the Ellsberg paradox, and for having voiced support for Wikileaks, Chelsea Manning, and Edward Snowden.